They must be not well known, but they are quite dramatic and filled with heavy emotions of anger, disappointment and frustration. And happy winners as well. This article reveals betting influences in past and present days. Gambling history has seen it all. From master plans manipulating horse racing competitions to the globalization of fixed games and increase corruption to the most shockingly than all other news, the rise in underage gambling, we discuss all those events below. Find out how the UK Gambling Commission is fighting those challenging times for British society. 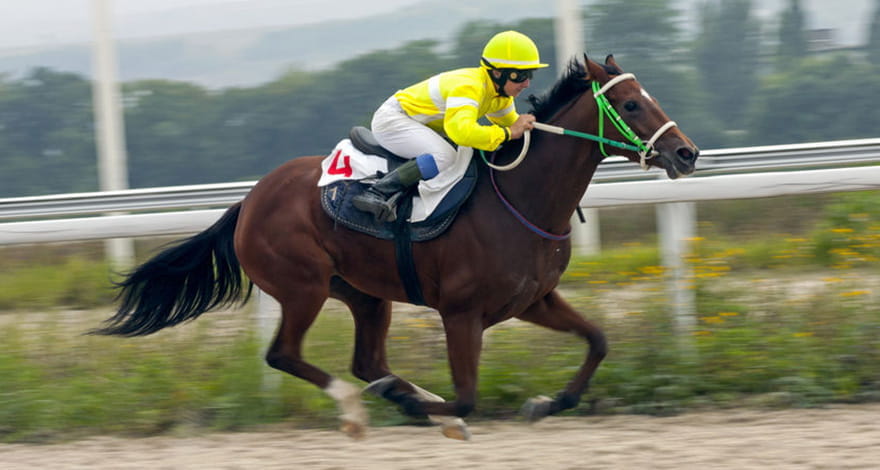 Scandalous Match-Fixing from Asia to Europe and Above

Sports fixing and corruption is clearly not a piece of surprising news. In fact, fixed games have roots in ancient Greece where athletes and trainers were sentenced to pay fines. The collected funds, then, were allocated to the statue building of Gods. The shreds of evidence show some 2,800 years of bribing history since then.

Certainly, it was much more challenging to catch cheat in the past then it is now. Although as of today we face greater level complexity in the fix-betting affairs . Online betting makes it possible for sports fans to wager money from almost each country in the world. With that being said, bet-fixers are more adaptable and flexible than ever.

The Asian gambling market has seen the record of £121,000 bet in its long fixed-betting history. As a matter of fact, sports gambling is Asia has reached a few billion dollars of market value. The fixers, though, have spoiled much of the fair play reputation on the continent and betters have turned to be mistrustful of the odds while global ‘brokers’ about 20 to 30, as they call themselves, have focused on developing their shady deals on the American and European betting markets.

The fixing schemes are so sophisticated that anyone hardly suspects about them. The dealers connect with local offenders who form unions with bribed players, referees and managers. The network of frauds extends all around the world.

Believing corruption is only foreign matter, and those things do not happen in the UK puts gamblers at great danger. Gambling is part of British culture and some young betters even waste amounts of money they can afford.

An investigation in 2013 revealed that the Premier League may be affected by fixed games. Additionally, ex-defender Claus Lundekvam mentions how his teammates, the opposite captains and he would discuss the odds and manipulate the game. 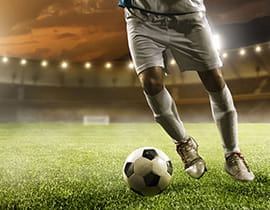 It’s not something I’m proud of. For a while we did this almost every week. We made a fair bit of money. We could make deals with the opposing captain about, for example, betting on the first throw, the first corner, who started with the ball, a yellow card or a penalty. Those were the sorts of thing we had influence over. Claus Lundekvam, speaking to Norwegian channel NRK

Though, the football league is not the only affected championship by ‘brokers’. Recently, the corruption levels in tennis have rocketed in the skies.

A survey of 3,200 players at all levels of the professional game found that 14.5% had first-hand knowledge of match-fixing – 464 players in total. The Guardian, 2018

The increase of corruption had been the outcome of the $70m data bargain between the International Tennis Federations and Sportradar to spread raw scores data from small and mid-tournaments around the world.

The data from the survey took 2 years to estimate the scope of the affected tennis leagues, number of players and to design solution proposals. Obvious ones are to remove betting companies that sponsor tennis matches and make low-class tournaments unavailable to betters.

There is no simple solution to the problem but forbidding live score publications could reduce the manipulation of the players. Additionally, the Sportradar employees were supposed to immediately deliver scores after each point on the board through their IBM tables. However, some employees intentionally slowed down the display of current results with 60 seconds. During that time better make their wagers unaware of the data deceleration.

Make Your Own Opportunities

.. At least it’s what we’ve learned from one of the biggest UK horse racing tricks. About 44 years ago, an innovative entrepreneur spotted an opportunity for manipulating horse-racing bets and got away with £1.49million out of the odds. Perhaps, some of you may have heard of Barney Curley and his genius mind which secured him the no.1 adversary award of the audience.

The traditional UK horse racing was held on the Bellewstown track. Mr Curley observed the connection between two dimensions – a ‘slow but steady’ horse and terrible communication alongside the race track. So, the plot is the following:

In addition to winning the race, Mr Curley has been recently invited to be a guest with merits on a custom-made play at the Bellewstown track where the memorable race was held in 1975.

‘Generational Scandal’ Is the Definition for 55,000 UK Children

.. At the age between 11 and 16 classified as problem gamblers. A report from the UK Gambling Commissions states that the number of affected kids has risen four times to reach 55,000 kids for two years. Moreover, 70,000 kids are at risk of developing problem gambling while 450,000 are leisure gamblers. The report proves that more kids than ever have gambled during the last week in comparison to the ones who have consumed alcohol, smoked cigarettes and even taken drugs. Most often than not, 66% of kids have been influenced by gambling TV adverts, 59% have been affected by social media and 53% from other websites. Additionally, the gambler kids tend to spend on average £16 as a gambling expense per week. Commonly, kids spend on individual bets, fruit machines, scratch cards and card games.

The executive director of the UKGG (the UK Gambling Commission) claims that protecting children is among their top priorities. The authorities have made a proposal for online gambling operators to enhance their age verification systems in order to prevent underage gambling. Though, the CEO makes a call to everyone (parents, businesses and controllers) playing a role in the direct and indirect environment of the children to ‘work together’ on reducing illegal gambling activities.

On the other hand, the Gamble Aware CEO, Marc Etches shares that it is ‘unacceptable’ so many children to be gamblers and puts the fault on the blurry ‘lines between computer games and gambling’ that ‘are all contributing to the normalisation of gambling for children’. He also insists on parents having a discussion with their kids and introducing school classes which would make them ‘resilient’ to the dangers of the gaming world.