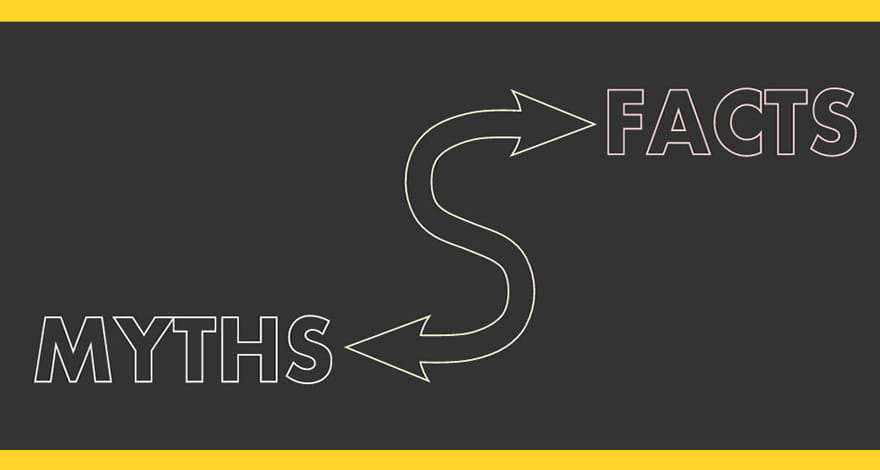 Betting, both online and in a land-based casino, has always been the perfect myth booster environment. Because myths feed off superstitions and conspiracy and considering the clear house advantage, people’s imagination often goes beyond sanity and comes up with the craziest ideas. They circulate in the air and in every gambler’s mind but with no logical proof of their true existence. Today we are about to dig deep into the diverse myth alternations surrounding the most popular casino game – slot machines. If you happen to plead guilty to the charge of mistaking one of the following myths for a fact, don’t worry! We’ll promise to keep your secret safe. And now, let’s go myth busting! 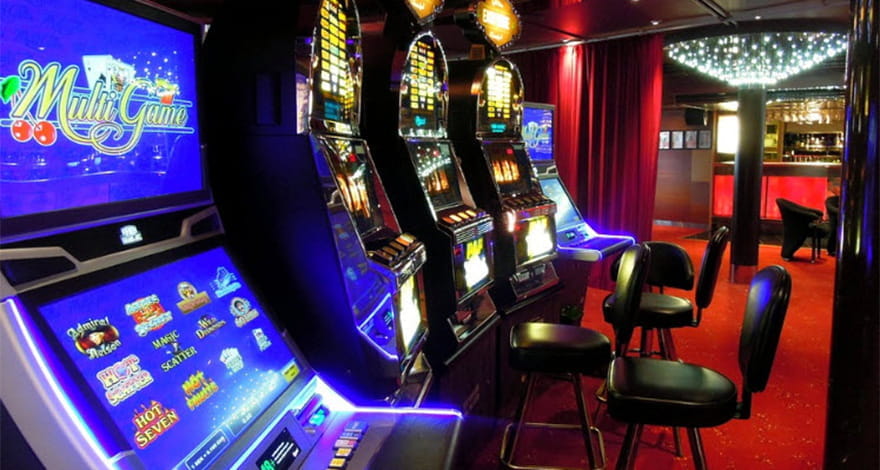 This is the most popular myth category. Probably because it’s not totally absurd and has some reasonable background. Gamblers often believe that slot games have better payout chances at certain times of the day, such as early mornings, during holidays, and over the weekend. Or else that the payout rate determines the exact position of a slot machine at the casino hall. After a throughout research, here are the chart-topper myths in this category:

We can go on for ages, but I believe you’ve got the idea! So, to save you the trouble, all of the above have nothing to do with reality. Slot machines have an in-built Random Number Generator (RNG) guaranteeing that each spin is non-dependent of external factors – placement, time or whatever else that the human brain can come up with! The chance of winning is always the same and it depends on nothing but the math mysteries which define randomness.

Here it’s all about the mysterious case of hot and cold slot cycles. In you’re not familiar with that term, the hot waves are streaks of wins and the cold represent streaks of losses. These waves are absolutely normal and there is nothing wrong with noticing them. However, thinking that a certain slot game is generally cold or hot based on a current losing/winning streak is a myth and a potential mistake. The reason for that irrational behavior is super simple and lies in our brains. People are excellent at spotting patterns even when they are not present. The Hot-Hand Fallacy is the easiest way to describe how our brain tricks us into doing so. In a nutshell, it’s totally normal to experience hot or cold streaks and to believe they are not random. But remember, when speaking of slots, randomness is all there is!

If you think about it, jackpots have an immense myth-generating power. They are so highly desired and so rare that gamblers often come up with various concepts to justify their scarcity.

Myth number one in this category is that a slot which has recently paid a jackpot is not likely to do that soon again. The quick answer to that statement is: RNG is 100% unpredictable and messing with this unpredictability could lead to nothing but wrong expectations.

Jackpot myth number two is my personal favourite. I call it the ‘Lurker Myth’ which has inspired one of the most popular ‘Friends’ scenes. The myth is based on the belief that if you start playing a slot machine which has been on a long losing streak with its previous player, you’re super likely to hit the jackpot. The person leaving the losing streak gets the annoying feeling that the jackpot slipped through their fingers. What a drama, right? It’s like someone else gets to enjoy the benefits of your hard work. In fact, this is just an illusion. The randomness-providing software works even when the slot is not in use generating millions of possible outcomes even during the players-switching gap. That’s why, the jackpot winning spin is only a matter of luck, there are no guarantees or patterns no matter how desperately we try to see them.

Playing with a predetermined number of automatic spins is a great option especially for the not-so-exciting slots. It saves you the effort of hitting the spin button 1 million times. However, many people think that playing with an Auto Play mode on lowers the overall winning potential. Not holding the control is scary for those players which doubt the true randomness of the RNG. They see it as the perfect opportunity for the casino to collect their auto bets without triggering a bonus round or displaying a higher winning combination on the reels. This has nothing to do with how slots work, though, and it’s again, the myths-blurred mind talking.

#5 The Master of Puppets Myth 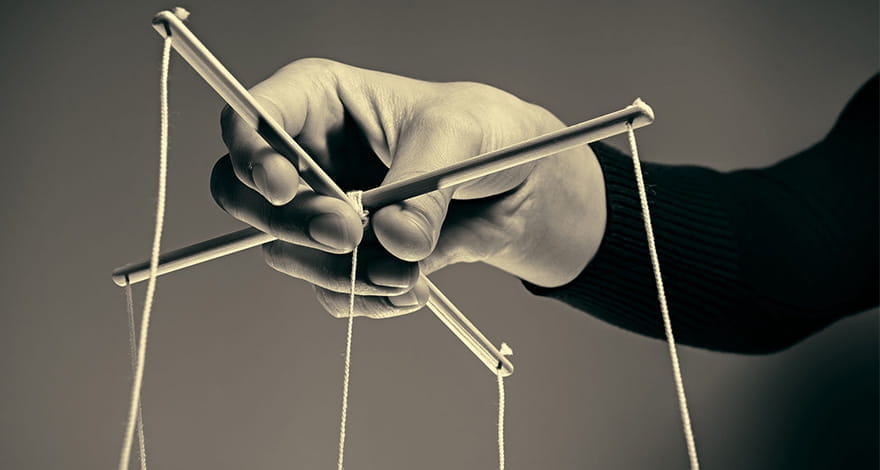 The last myth is something everybody secretly suspects. Namely, that casinos are the grand evil mind which pulls all the strings. The casino is supposedly determining the game settings so that they fit its own interests. Slot players come to this general and totally wrong conclusion usually after a long losing streak when they eagerly seek someone or something to put the blame on. Imagine that a bonus feature is playing hard to get. So hard to get that you start to think that something must be wrong. The casino must have influenced the game by interfering with the settings! It’s you against the house! An epic fight which you’re meant to lose because the enemy holds the control. An epic screenplay but for a fantasy drama series. In the real world, slot machines are usually rented, and casinos are just using an already customized product. Luckily for us, operators have no superpowers, secret setting buttons or any other magic tricks. The power belongs to the almighty Random Number Generator only, leaving it all up to the good old luck.