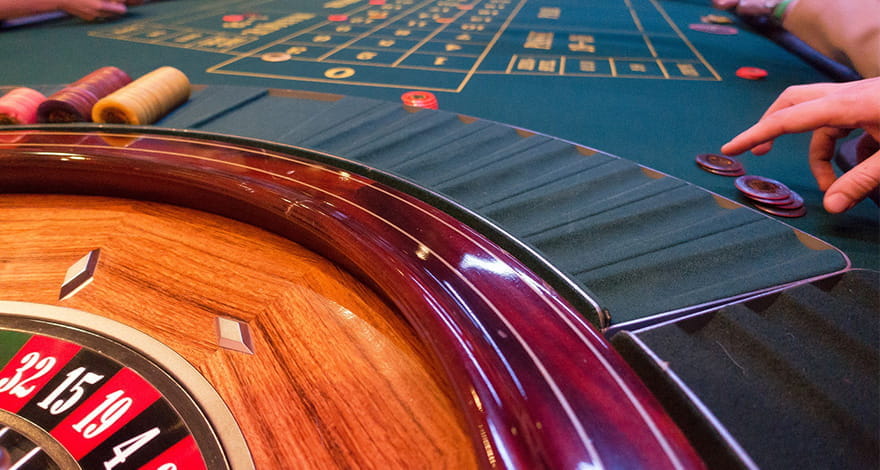 Everyone knows that roulette is a game of chance and therefore talking about strategies may seem a bit absurd. While this is absolutely true, the amount of roulette betting systems circulating all over the internet is insane. Luck is hardly manipulated, however, there are always some things you can do to increase your chances of winning even at pure-luck games such as roulette. As long as you don’t expect miracles, all of the below-mentioned systems make sense in one way or another. I recommend going for the one resonating the most with your personal betting style and logic.

The following category is for those players favouring the even-money, outside bets – Red/Black, Even/Odd, and 1-18/19-36. Keep in mind, the described methods in this section do work at their best only when playing with outside wagers.

This is definitely the most popular strategy, especially among first-time gamblers. Its main idea focuses on the simple trick to double your bet after each loss. The goal is to eventually break even in case the next bet turns out to be a winning one. Stepping on the suggestion that 8 or 9 consecutive losses are a rare find in roulette, your success sounds guaranteed. But then, as you can imagine, this progressive system can keep you winning as well as put an end to your bankroll with the speed of light. Both options are likely to happen, so I guess, if you’re looking for a simple strategy, Martingale could be a good start. The system has two other variations as well. The Reverse Martingale which makes you double your bets right after each win instead of a loss, and the Grand Martingale which not just doubles the bet after a loss but also increases it with another unit in each next round. The Grand Martingale is way riskier than its other two alternations and all beginners should better stay away from it. 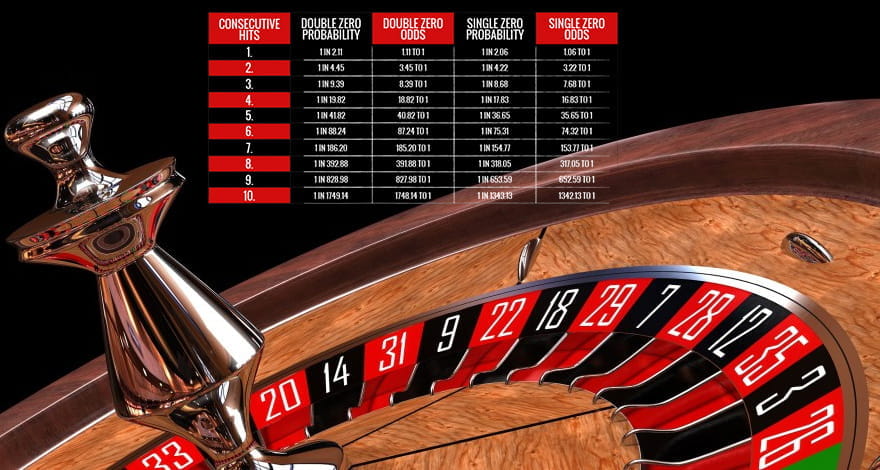 Continuing with the easy-to-adopt roulette strategies, Jean le Rond D’Alembert did create a very similar one to the Martingale. The difference comes from the much flatter bet progression when using the D’Alembert system. Instead of doubling up with every next bet, the player gradually increases their wagers when losing, and decreases them when winning. The system starts with the player choosing a single unit (usually 1%, 0.50% or 0.33% of their start bankroll) and adds or removes a unit with each next win or loss. Playing according to these rules creates a balanced gameplay without extreme risk levels, which makes it especially appropriate for gamblers with small budgets.

The Fibonacci sequence (featured below) is widely popular in both math and science and apparently in roulette too. In short, each next number you get equals the sum of the previous two meaning that it’s practically endless.

It’s one of the safest strategies in gambling based on consecutive bets starting with a wager that equals the first number of the progression. You’re supposed to work your way through the numbers until you score a win, after which you go down increasing the bet with 2 numbers. The table below will help you visualize how 10 Fibonacci roulette spins could look like. Of course, this is just an illustration and as with any other strategy, it doesn’t guarantee the exact same results. 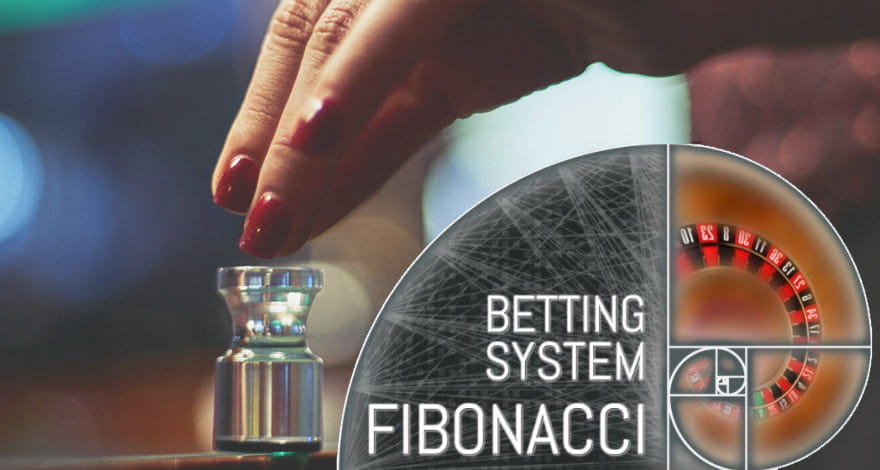 This one is certainly the most difficult strategy out of our bunch. The process kicks off with the player determining a goal which is usually a certain amount of money that they would love to achieve/win (let’s assume, the goal is £20). The goal number is then separated into smaller numbers which add up to the total amount (1-1-2-3-3-4-3-2-1). Up to this point the player is the one making decisions. Afterward, the Labouchere strategy gains the control. It says that the first bet must be the added amount of the leftmost and the rightmost number in your personal sequence (£2 – according to our example). If you score a win with this bet, delete the two numbers from the sequence and do the same procedure all over. In case of a loss, don’t cross out any numbers, just add the number you’ve bet to the right side of the sequence. It sounds complicated, but it gets easier with a few rounds of practice. This strategy is really structured and requires a bit of concentration, however, if you manage to do the calculations right and to escape any type of long losing streak, you will surely be at a profit.

And now, for the fans of the much riskier inside roulette wagers, these are two of the most popular techniques to keep you playing for longer and winning better. 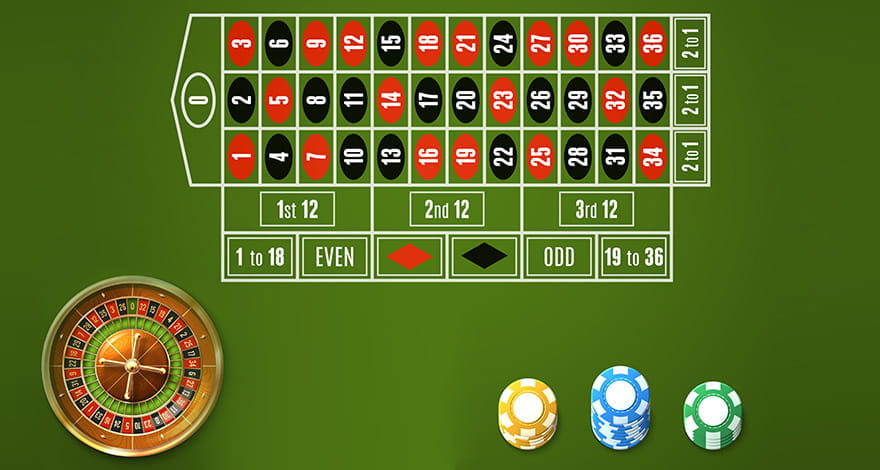 The Green-Black Attack strategy aims to cover a group of one-colour roulette numbers in a single column. This is my personal favourite strategy as it makes the most sense to me. The clever trick here is that no matter which type of roulette you choose to play, the middle column on the layout has always 4 red number as opposed to column 1 and 2 which hold 8 and 6 respectively. Placing a wager on the middle column in combination with a wager on Black and three split bets with “0” leaves you with all black and green numbers covered, plus 1 and 3 from the Reds. Then you only have to face the rest 12 red numbers.

This strategy has been designed to cover as many of the roulette numbers with just 5 chips in action. What you need to do according to this system is to strategically place a few 6-number inside bets with just 1 chip each. There are 4 straight-up numbers left on the layout which can be occupied with a certain bet of your choice as well. The great thing about this strategy is that several numbers get covered all at once and not only do wins occur more frequently, but it also gets much more exciting. In general, roulette strategies share a simple, yet intriguing concept which is why they are such a researched and hot topic. Still, what players often neglect is their imperfections. Due to the randomness of luck, no Mastermind has ever come up with a perfect system to beat the game. At least not legally. Remember to have fun and not to put your trust blindly into any methods promising to make you rich overnight. After all, part of the fun in gambling comes from not knowing what will happen, unexpected success has a much sweeter taste!