Star Wars Episode IX – Where to Place Your Bets?

While waiting for the release of Star Wars Episode IX, we all are wondering what to expect from the last part of the sequel trilogy. The story is being kept secret, which ignites the imagination of British punters, who have already started to place bets on the eagerly-anticipated film. The last instalment of the Skywalker saga will be released in UK cinemas on December 19, 2019. Meanwhile, bets at UK casinos are open. Read our blog post to find out where you can place your bets and how the betting is going on. In addition, we will unveil some interesting facts about the film. 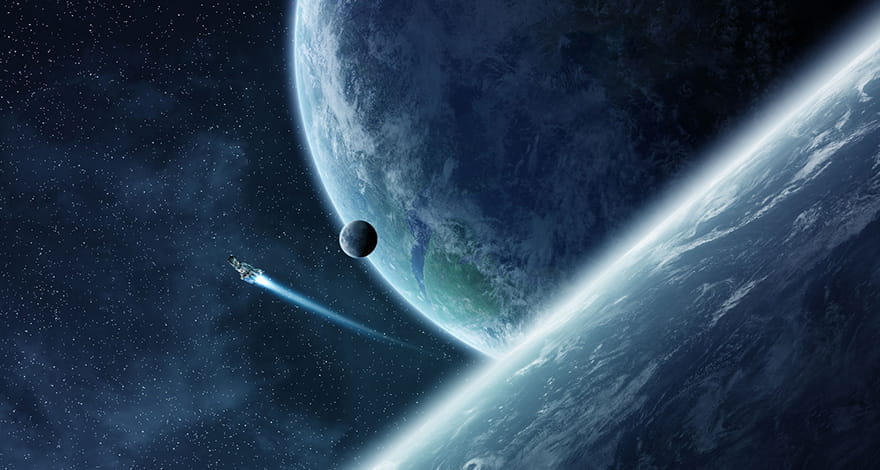 What Do We Know about Star Wars: Episode IX?

Little is known about the plot of Star Wars: Episode IX, but we already know the title – Star Wars: The Rise of Skywalker. The title was revealed during the long-awaited Star Wars Celebration, which took place from April 11 to 15, 2019 in Chicago, in the USA. Fans had the opportunity to take part in Disney’s one-hour long panel for Star Wars: Episode IX on April 12 and to see a teaser for the film.

Star Wars: The Rise of Skywalker is directed by JJ Abrams, who in 2015 directed the successful first instalment of the sequel trilogy, The Force Awakens. Initially the film was set to be directed by Colin Trevorrow, who was the director and screenwriter for the blockbuster Jurassic World. Due to behind-the-scene issues, Trevorrow left the project last year, which led to a delay in the release day of the film, initially expected for the spring of 2019.

Regarding the cast, many of the main characters in the Last Jedi are confirmed to return in the final film of the trilogy. These include Daisy Ridley as Rey, Adam Driver as Kylo Ren, John Boyega as Finn, Oscar Isaac as Poe Dameron, Lupita Nyong’o as Maz Kanata, Domhnall Gleeson as Hux, Kelly Marie Tran as Rose Tico, Joonas Suotamo as Chewbacca and Anthony Daniels as C-3PO.

Late Carrie Fisher will appear as Leia Organa in the final episode thanks to previously unused footage shot for The Force Awakens and The Last Jedi. We will also see Billie Lourd as Lieutenant Connix and Billy Dee Williams as Lando Calrissian. Original trilogy star Mark Hamill will appear as Luke Skywalker, the last Jedi Master, who is now one with the Force.

The film’s plot is kept secret. However, we can expect the conclusion of the Resistance’s battle against the First Order, as well as a revelation of the mysterious relationship between Rey and Kylo.

Will Episode IX make more in the first week than Episode VIII?

How Many Oscars Will Star Wars Episode IX Win?

The Star Wars betting market allows fans of the film to wager on the number and type of Oscars the film will win. bWin is offering 3/1 that Star Wars: Episode IX will win over 0,5 Oscars, and 1/5 that the film will win under 0,5 Oscars. The odds are 5/1 that Adam Driver will be nominated for an Oscar and 9/100 that he will not be nominated. Below you will find a list of the Star Wars betting opportunities at bWin.

How Many Oscars Has Star Wars Won in the Past?

Star Wars has long been a favourite for many children and adults, who eagerly awaited each next instalment, contributing to the film’s box office success. This, however, does not mean that the film has received equal praise from critics. In order to decide on the film’s odds to win an Oscar let’s examine first its past nominations and winnings. 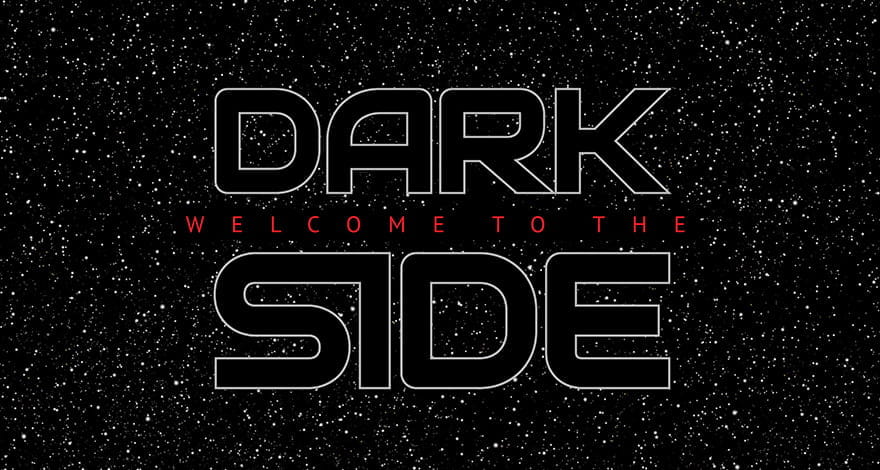 This film was nominated for 3 Oscars, including Best Sound, Best Score and Best Art Direction. Finally, the film won the Best Sound award only, in addition to a Special Achievement Award for Visual Effects.

The third of the original trilogy was nominated for Best Art Direction/Set Decoration, Best Sound Effects Editing, Best Original Music Score and Best Sound. The film failed to win any of these nominations, however it won the Special Achievement Award for Visual Effects. 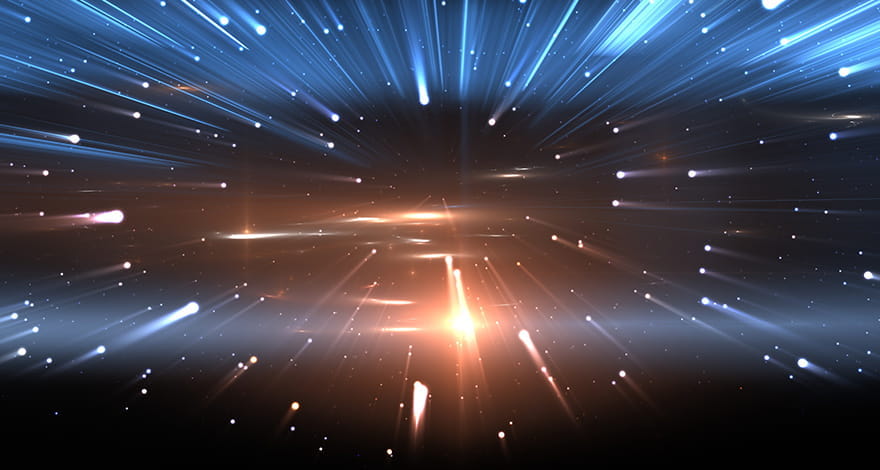 The first instalment of the Star Wars prequel trilogy was nominated for 3 Academy Awards. These included Best Sound Effects Editing, Best Visual Effects and Best Sound. The film failed to win any of these awards, which all went to the Matrix.

The film was nominated for only one Academy Award, Best Visual Effects, and failed to win. The award went to The Lord of the Ring: The Two Towers.

The third instalment of the prequel trilogy was nominated for Best Makeup. Unfortunately, it again failed to win an Oscar. 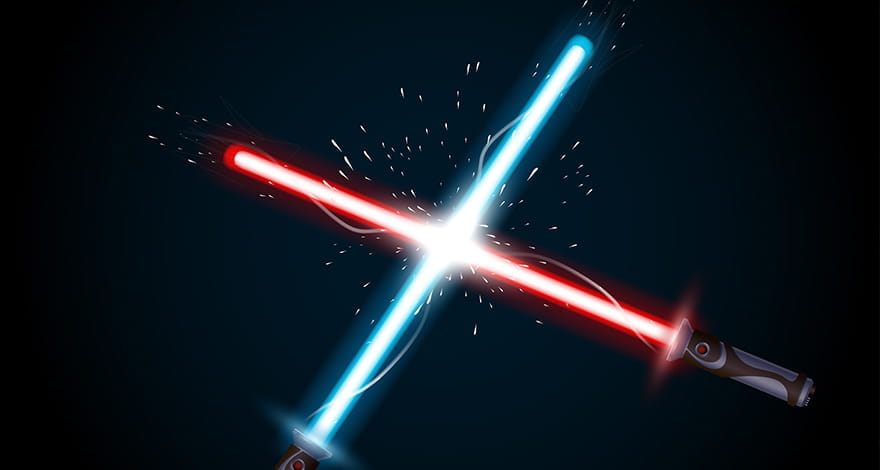 This is the first instalment of the sequel trilogy and the seventh instalment of the main Star Wars film franchise. The film was nominated for 4 Academy Awards, including Best Original Music Score, Best Visual Effects, Best Film Editing and Best Sound Editing. Despite receiving overwhelming positive reviews from critics, the sequel again failed to win an Oscar.

The latest instalment of the sequel trilogy was nominated for 4 Academy Awards. These include Best Original Music Score, Best Visual Effects, Best Sound Editing and Best Sound Mixing. Although the film received positive response from critics, it again failed to win an Oscar.

As you can see, Star Wars has received many Oscar nominations, but has won only 7 plus 3 Special Achievement Awards. However, you never know, this final part of the Skywalker saga might be a great Academy Awards success.